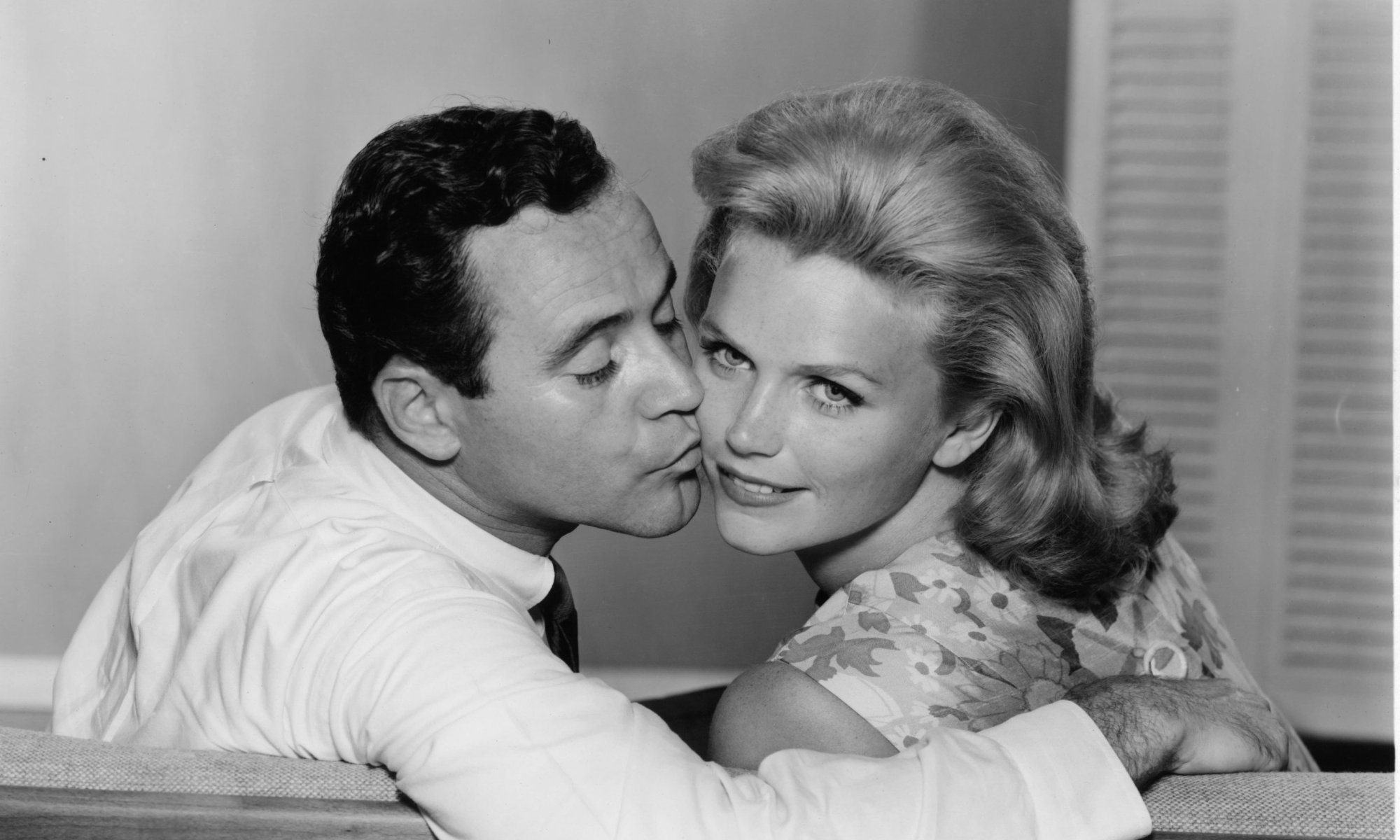 Pete Hammond is Deadline’s awards columnist. This article appeared in the Feb. 13 issue of AwardsLine.

Many have said 2012 has been the most remarkable year for movies in the Oscar race in a very long time. The dense list of quality contenders makes for quite a race, and it’s somewhat reminiscent of another legendary year for cinema a half-century ago.

The year 1962 was an embarrassment of riches, and in many ways, just an embarrassment for the Academy. Yes, they did include the year’s two best films, To Kill a Mockingbird and (eventual winner) Lawrence of Arabia, in the best picture lineup and both have endured as certified classics. Both were worthy. But then the Academy padded out the remaining three spots with popular studio offerings like The Longest Day, The Music Man, and most egregiously, the bloated Marlon Brando remake of Mutiny on the Bounty. OK, these films might have been decent entertainment, but were they the best the Academy could do 50 years ago? Hardly.

Just consider the films that didn’t make the cut: Blake Edwards’ Days of Wine and Roses; John Frankenheimer’s The Manchurian Candidate, Birdman of Alcatraz, and All Fall Down; Arthur Penn’s The Miracle Worker; Robert Aldrich’s What Ever Happened to Baby Jane?; Otto Preminger’s Advise & Consent; Stanley Kubrick’s Lolita; John Ford’s The Man Who Shot Liberty Valance; David Miller’s Lonely Are the Brave—and this is just a partial list! Was it because all these films were in black and white? Well, so were Mockingbird and Longest Day, so that doesn’t explain it. Were they too challenging when compared to the populist films that made the cut instead? The point is, we are still seeing, experiencing, and talking about most of the best picture also-rans today. They have stood the test of time, a feat perhaps greater than ever being nominated for a best picture Oscar.

It is interesting to note that, just as the Academy has done this year in failing to nominate the directors of best picture nominees Argo, Les Misérables, and Zero Dark Thirty, the Academy’s directors branch of 1962 was just as prickly and contrarian in ignoring the directors of three best picture nominees (Longest Day, Mutiny, and Music Man) in favor of smaller entries like David and Lisa, The Miracle Worker, and the foreign language Italian film Divorce Italian Style, which like this year’s Austrian/French Amour also nabbed nominations for acting and writing, winning for the latter just as Amour could do. The directors of those best picture also-rans were every bit as worthy of the nomination they didn’t get (Frankenheimer’s three 1962 classics should have gotten him a nod just based on volume alone). Some things never change. And, quite frankly, considering the advanced age of some Academy members, many of the same people are still doing the voting.

The year 1962 was also when James Bond was introduced to the movies in Dr. No starring Sean Connery, still one of the best of the Bonds, yet it didn’t merit a single nomination back then. In fact, Bond has been consistently ignored throughout the past 50 years, with just a handful of technical nominations and awards. A half-century from the time Bond was introduced, it seemed like it was all going to change this year with Skyfall, which was poised to become the first Bond ever to earn a best picture nom. It didn’t happen, just like it didn’t happen 50 years ago. At least the Academy has been guilted into a special tribute to recognize this most successful—and brilliant—of all movie franchises.

Beyond best picture, which did at least go to a very deserving winner in David Lean’s Lawrence of Arabia, the acting races across the board were gut-wrenching cliffhangers. I can’t recall the four categories to ever be so competitive as they were that year. For best actor, try to choose among Gregory Peck in To Kill a Mockingbird, Peter O’Toole in Lawrence of Arabia, Jack Lemmon in Days of Wine and Roses, Marcello Mastroianni in Divorce Italian Style, and Burt Lancaster in Birdman of Alcatraz. If it weren’t for Peck’s iconic Atticus Finch, which deservedly won, certainly O’Toole would have triumphed the first time out for his glorious T.E. Lawrence instead of going zero for eight and becoming Oscar’s most losing actor (thank God they finally gave him an honorary award).

Best actress was an imposing quintet with Bette Davis in a shocking comeback role, Lee Remick as a drunk, Geraldine Page as a fading film star, Katharine Hepburn doing Eugene O’Neill, and the winner, Anne Bancroft, training the blind Helen Keller. Pre-Oscar bets from Hollywood experts were on each and every one to prevail. There were duo Oscar upsets in the supporting races, too. Virtually everyone thought Lawrence’s Omar Sharif would win, but he was upstaged by a career nod to Sweet Bird of Youth’s Ed Begley. And in supporting actress, it was Angela Lansbury as Laurence Harvey’s conspiratorial and chilling mother in The Manchurian Candidate who was seen as a sure thing, only to be passed over for 16-year-old Patty Duke as Helen Keller in The Miracle Worker. It was the criminally overlooked Lansbury’s to lose—and she did, never getting another shot. Oscar fans are still smarting, though Duke’s performance still holds up.

Sometimes Oscar races leave lasting scars. It’s about what could have been. And in a year as good as 2012 was, will we still be arguing the outcome 50 years from now just like we still do about ’62?