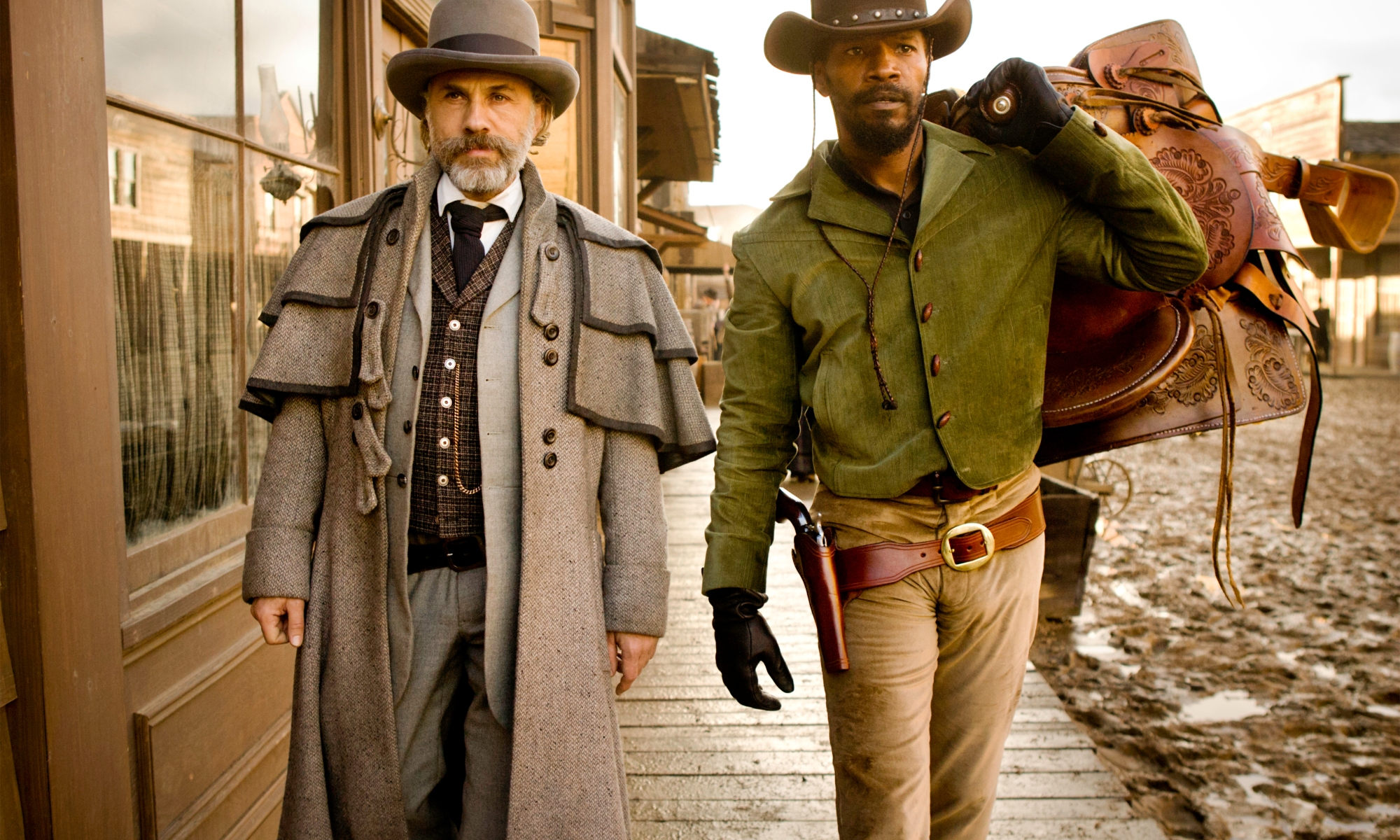 Pete Hammond is Deadline’s awards columnist. This article appeared in the Dec. 19 issue of AwardsLine.

With freshly minted nominations from the Golden Globes, Critics Choice Movie Awards, SAG, AFI, and a slew of critics groups chiming in every day, there are many voices trying to influence the race for Oscar’s best picture of 2012. But does it matter, or is all of this just a lot of white noise as far as Academy voters are concerned?

The effect all this has is an even bigger question this year than in the past because of the earlier timetable the Academy of Motion Picture Arts & Sciences introduced for voting coupled with the new online electronic voting options. With ballots going out Dec. 17 and due back Jan. 3 (essentially right in the heart of the holidays) and a big rush for members to see the major contenders, which are mostly November and December openings, the influence factor of other awards could be more significant than ever, if only to get voters to focus on key films these

groups are singling out. My own survey of Academy members indicates that as late as the second week in December, many had not yet seen most of the films pundits are saying will be the major players in the best picture race. By forcing an earlier vote on their members, the Academy is putting enormous pressure on them to see these films and make a judgment of Oscarworthiness. My guess is this means this will be another year, like 2011, when nine or 10 pictures will be nominated (it can be anywhere from five to 10), as there seems to be a dedicated but smaller constituency so far for a number of movies, rather than an obvious frontrunner. Argo, Life of Pi, Lincoln, Zero Dark Thirty, Les Misérables, and Silver Linings Playbook are consensus titles that have popped up in significant ways on most of the important lists so far, including SAG. SAG is the first glimpse of the race from a guild and often mirrors Academy tastes—as do the PGA, DGA, and WGA along with below-the-line guilds—making it the most important barometer. But we have to put an asterisk next to it this year because Pi is not actorcentric and most members of the SAG nominating committee likely did not see Quentin Tarantino’s bloody homage to spaghetti westerns, Django Unchained,simply because the Christmas Day release was not ready in time and DVD screeners could not be sent. It was AWOL at SAG, but its strong showing with AFI, the Golden Globes, and Critics Choice, despite limited screening opportunities, means it also belongs with those aforementioned six other films in an unprecedented 7-pack of genuine contenders, all of whom have shots at the prize depending on the way the wind blows in the next few weeks.

With best picture nominations likely for those seven, and a longer period of six weeks instead of four between Oscar nominations on Jan. 10 and the show on Feb. 24 ,the postnom period is going to be more crucial than ever. It is where the race can really be won by the savviest of campaigns and, more importantly, momentum. In the Oscar race, it’s not where you start, it’s where you finish, and each film has a chance to build—or in the case of October release Argo, rebuild—that frontrunning status. This is where smart campaign moves can make all the difference. With restrictive rules governing postnom parties, Q&As, etc., getting your film noticed is key. Lincoln’s Dec. 19 command screening for the entire U.S. Senate is the kind of thing that smells “important” and can have an effect in swaying Oscar votes, if not those in the Senate. “Who knew we would be the last thing they see before jumping off the fiscal cliff?” Steven Spielberg told me at a Lincoln party last week.

In addition to the key seven, don’t discount Michael Haneke’s Cannes Palme d’Or winner Amour,which is also Austria’s official entry for foreign-language film. Although it’s not common, there are several examples of foreign films making the best picture cut including The Emigrants, Cries and Whispers, Life Is Beautiful,and Il Postino. Sony Pictures Classics is making a big play not only for foreign film but acting, directing, writing, and best picture recognition for this extraordinary movie. The problem is many voters don’t seem to be aware it is eligible in those other categories,even if it becomes a foreign-language nominee. This one could be a wild card in the picture race, and even for Haneke as director, even though that field is incredibly crowded. In fact, it’s the directors’ race that will be the one to watch for clues on which of these films has the mojo to go all the way. With only five possible nominations and so many truly viable contenders, someone is getting cut. But who among Ben Affleck, Quentin Tarantino, Ang Lee, Spielberg, Kathryn Bigelow, Tom Hooper, and David O. Russell, not to mention Haneke, will be in or out, even as their picture gets nominated?

On top of these films, there is still hope for the likes of The Master, Flight, Moonrise Kingdom, Beasts of the Southern Wild, a recent surge for May’s The Best Exotic Marigold Hotel, and even hope of a first-ever best picture nomination for James Bond with Skyfall.

It’s anybody’s game right now but who will triumph in the end? This thing is just getting started.