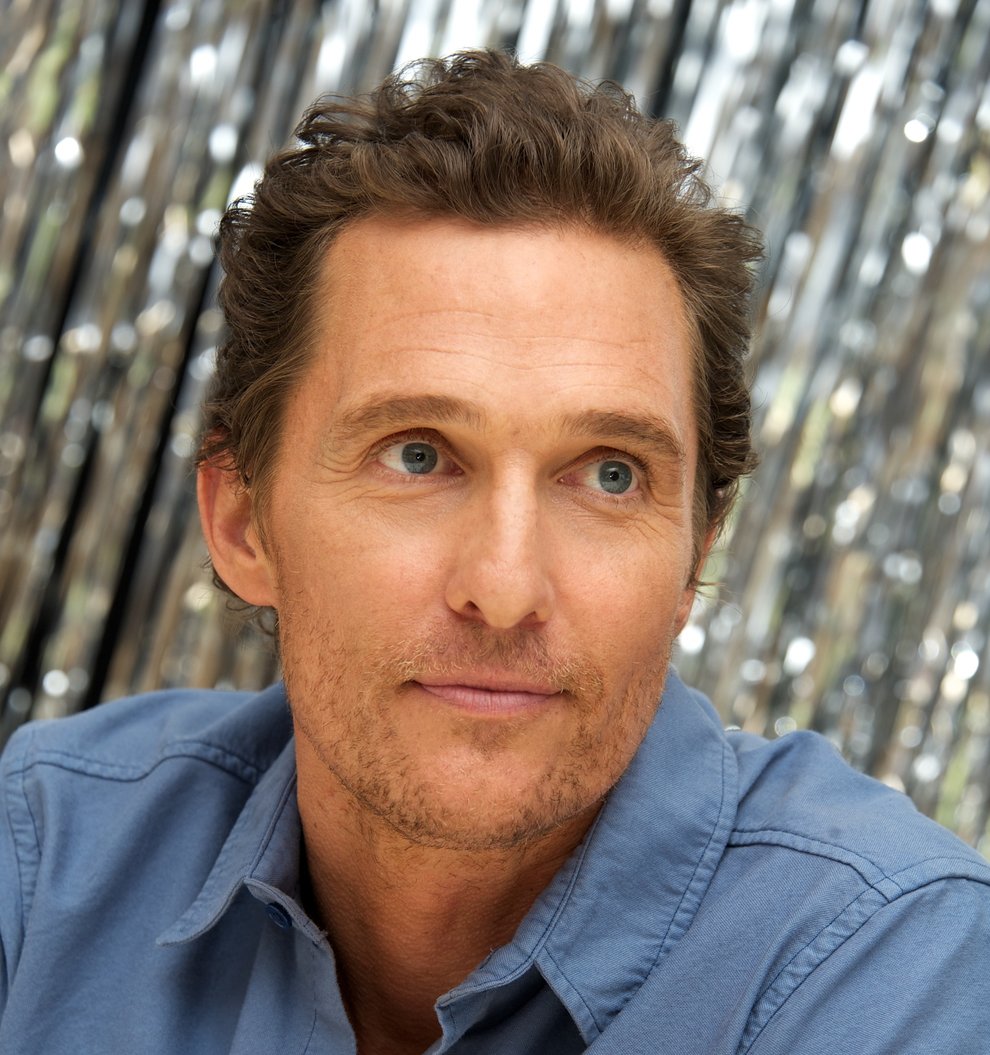 Pete Hammond is Deadline’s awards columnist. This article appeared in the Dec. 5 issue of AwardsLine.

After being stuck in the rut of doing a series of high-paying major studio romantic comedies, Matthew McConaughey made a smart career switch and has been winning acclaim for one risky role after another in the last year. Beginning with his successful turn as The Lincoln Lawyer, the actor whose most significant recent awards talk had been as People Magazine’s Sexiest Man Alive suddenly turned out a surprising run of varied roles in disparate, edgy indie movies. There was his prosecutor in Bernie. Then there was a well-received pair of performances in Lee Daniels’ southern potboiler The Paperboy and Jeff Nichols’ Mud that were both in the official competition in Cannes in May. Now he’s been nominated for two Independent Spirit Awards for his leading role in William Friedkin’s NC-17 Killer Joe and supporting turn as the veteran male stripper in Steven Soderbergh’s Magic Mike, a summertime hit that is also getting lots of Oscar buzz. When I talked to him recently, he looked gaunt and pale after losing 38 pounds to play an AIDS victim in his next project, The Dallas Buyers Club. McConaughey has clearly taken his career in fascinating new directions.

AWARDSLINE: You have been having a hell of a year. Really, one movie after another, and I don’t think you’ve stopped working. Have you had a day off?

MATTHEW MCCONAUGHEY: Not many. I did five (films) in a row—the most I’ve ever done in a year were three. I remember telling my now wife, then girlfriend, that I’ve never had less than a month and a half to prepare. It scares the hell out of me. And she was like, “We’ll work it out.” I only had two weeks between a couple of them, and it (worked) out really well. Your mechanics are lubricated, you’re kind of flowing. The hard part is just dismissing the last character and moving into the next one. Each one scared me in a different way, and I hadn’t been scared in a while. But it’s that good kind of fear.

They’re all sort of outlaws, all guys living on the fringe—characters that aren’t really pandering to any certain social norms or civilized laws. I liked them all. Also, they didn’t placate to that three-act narrative structure. I enjoy when characters are moving forward, even if it’s doomed for wrong. Maybe they’re going backward, but they think they’re moving forward in their own mind. You know, there’s Dallas (from Magic Mike)—you could argue that he’s delusionally optimistic. (Laughs.)

AWARDSLINE: I heard that you committed to Magic Mike without even seeing the script.

MCCONAUGHEY: I’d never gotten a call from Steven (Soderbergh) before, and he pitched the project, and within 10 minutes I was on my knees laughing. I love a story where you’re going to pull the curtain back on a subculture like this. It’s quite an intriguing carny world. I was laughing with him, and so I said yes. Then I asked him a couple of questions. I said, “Give me a line of direction. Give me some point to take off from.” He took a long pause, and he said, “Well, you really can’t go wrong.” I was like, “That’s a great first thing to hear from a director!” Five minutes into the conversation, I’m like, “Give me one thing that’s a little more specific.” He goes, “This guy Dallas, he’s connected to the UFOs, man!” He’d blown the roof right off, and he basically said to me, “Fly, boy!  Go for it!”

AWARDSLINE: In the original script, there was no dancing for your character.

MCCONAUGHEY: Steven said to me, “It’s not in the script now, but I think it would be a really good idea if Dallas danced in the end of the film.” I started to get really nervous at the proposition, and I started to break a little bit of a sweat. And I was like, “Absolutely, Steven!” I knew if I didn’t do it, I would regret it. I was pretty secure that I was never going to take it up as a real-life profession. And I was almost as sure that another male-stripper film wasn’t going to come across my desk, so I better go get it. (Laughs.)

AWARDSLINE: Forget the stripper part of it, you weren’t really known as a dancer.

MCCONAUGHEY: I think I can keep a rhythm to a beat, but there are quite a few people who would argue with me.

AWARDSLINE: But this must have been a challenge for you. You’re wearing a thong, and you’ve got to dance—the film obviously had a choreographer teaching you.

MCCONAUGHEY: We had two of them. Channing (Tatum) knew these girls that he had worked with, and they were dynamite, and I took as much time of theirs as I could get. But leading up to our performances, I didn’t know where to start. I saw Channing dance, and I went, “OK, I’m not doing hip-hop. I got to find my guise. What’s Dallas’ dance?” After about two weeks, I was going through old playlists and trying to find (a song). I heard “Calling Dr. Love,” and I called Steven and said, “I think this is Dallas’ song.”  And you know how Steven is. You don’t really get a big reply like, “Absolutely!” What you get is a phone call the next day from the music supervisor going, “That song has been cleared.” So now, I call up the choreographers and say, “Where do we start?” Then it became clear. Dallas’ dance would be the most lascivious, challenging, predatory, fetished—and not quick moves. Slow, long—water moccasin was my animal.

AWARDSLINE: So why do you think this film connected so directly with its audience?

MCCONAUGHEY: First of all, pun intended, but let’s just look at the low-hanging fruit. (Laughs.) It’s obvious. I mean, let’s not intellectualize this. Just on selling skin alone, Warner Bros. will say “Ha! I see a trailer!” Then you have Soderbergh directing it; this is going to have something to it. He’s going to shape it a certain way, and it’s going to be about more than just that. You have Channing Tatum, who I think is averaging to be about a $40 million man for the last four films, or something like that—that doesn’t hurt. The marketing campaign by Warner Bros. was very good. They specifically went for women and really tried to (frame) it as an event night. The presales for the dates were really high because women were treating it like a Sex and the City night.