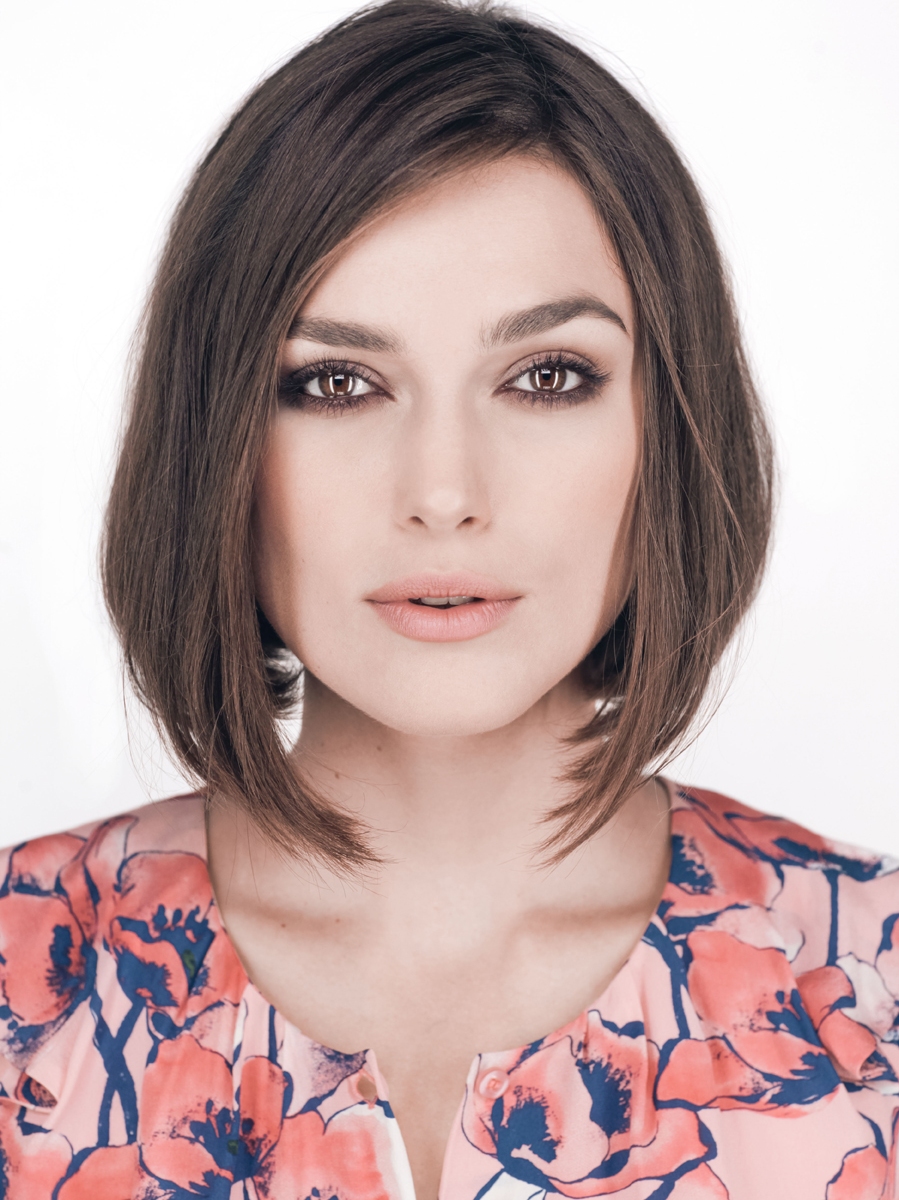 Diane Haithman is an AwardsLine contributor. This story appeared in the Nov. 14 issue of AwardsLine.

Once director Joe Wright and London-based Working Title Productions selected Tolstoy’s Anna Karenina to complete the literary adaptation trilogy begun with 2005’s Pride & Prejudice and 2007’s Atonement, the next step was easy: Wright’s Anna had to be Keira Knightley, 27, who had starred in both previous films and netted an Oscar nomination for portraying Elizabeth Bennet in Pride & Prejudice.

The actress, who has also starred in sexy Wright-directed Chanel commercials, has been called Wright’s muse—and his comments in a recent AwardsLine interview support this notion. Wright said when the two reunited for last year’s Coco Mademoiselle commercial, “I was kind of blown away by how she had grown up. I mean that psychologically and emotionally and sexually. And she had a new kind of power to her, a new womanly power, and I wanted to bear witness to that on the screen.”

Whew. In a recent phone interview from “very rainy” London, where she was at work on Kenneth Branagh’s Jack Ryan, Knightley shared her feelings about Wright’s breathless praise, mixed reviews, and her preference for the challenges of literary screen fare over Hollywood romcoms.

AWARDSLINE: Joe Wright waxed rhapsodic in his praise of what he called your new maturity as an actress. Are you feeling it?

KEIRA KNIGHTLEY: (Laughs). You don’t wake up the morning and say, “I am a woman now. Wow, I’m feeling really mature.” But, yeah, if the question is, “Would you have played this role like this five years ago?”, the answer is no.

AWARDSLINE: Anna Karenina is an iconic role. How did you feel about taking that on?

KNIGHTLEY: There are really so few wonderful roles for women, she’s up there as being incredibly complex and incredibly interesting. (But) I was much more frightened playing Elizabeth Bennet; she’s a character that you immediately fall in love with. Anna is absolutely not a character like that, so I don’t think I felt the same terror as I felt taking on Elizabeth.

AWARDSLINE: Wright said he wasn’t interested in a creating a likable Anna, and neither were you.

KNIGHTLEY: No (the idea) was to keep all the sharp edges. Some people might disagree with this, but I think there are some points in the story where Tolstoy absolutely despises her.

AWARDSLINE: The effort has brought mixed reviews, including New York Times critic Manohla Dargis calling you “miscast” as Anna. And some have quibbled about the stylistic decision to play out some of the action as theater, literally on a stage. How has that felt?

KNIGHTLEY: There is a big argument that says you are doing it right if you have people that hate it as much as you have people that love it. I do kind of agree with that. I actually haven’t read anything at all written about this. I know it’s been split because we knew it would be split from the beginning, but I actually don’t know what’s been said and what hasn’t been said.

AWARDSLINE: Do you make a point of that across the board?

KNIGHTLEY: Yes, definitely. I think you have to be careful where you take your notes from. So I’ve got about three or four people I talk to, and I pretty much ignore the rest. In watching yourself, it’s very difficult to remove vanity—you think, God, I look disgusting. At the end of the day, you can’t listen to everyone’s opinion or else you’d be very, very confused.

AWARDSLINE: I understand that style decision also had to do with money, to avoid expensive location shooting and keep the budget at $31 million.

KNIGHTLEY: Joe had always intended to make something that was stylized, (although) definitely less stylized than this. We couldn’t afford to do the naturalistic version that had originally been planned, but it wasn’t as though I was surprised that this was the direction he wanted to go. (Laughs). I did go, “Oh, God.”

AWARDSLINE: You have had the option in your career to do romcoms, the pretty-girl roles—why have you chosen to do these more substantive literary roles?

KNIGHTLEY: I try to do pieces that are as challenging to me as possible. Now one day that could be a romantic comedy or the Hollywood thriller that I’m currently doing (Jack Ryan), but lately they have taken a much more European, kind of a darker tilt. But it’s been more about what I wanted to explore, the worlds I wanted to explore.

AWARDSLINE: What would Oscar recognition mean to Anna Karenina?

KNIGHTLEY: It at least gives it a chance of having a life after it’s released in the cinema, online, or on DVD or whatever it’s going to be. (The Oscar campaign) depends on what distribution company you have behind the film, whether it’s well-geared toward the whole Oscar thing. It’s never anybody’s favorite thing to do, but when you have a piece of work that you are tremendously proud of, it all makes sense.