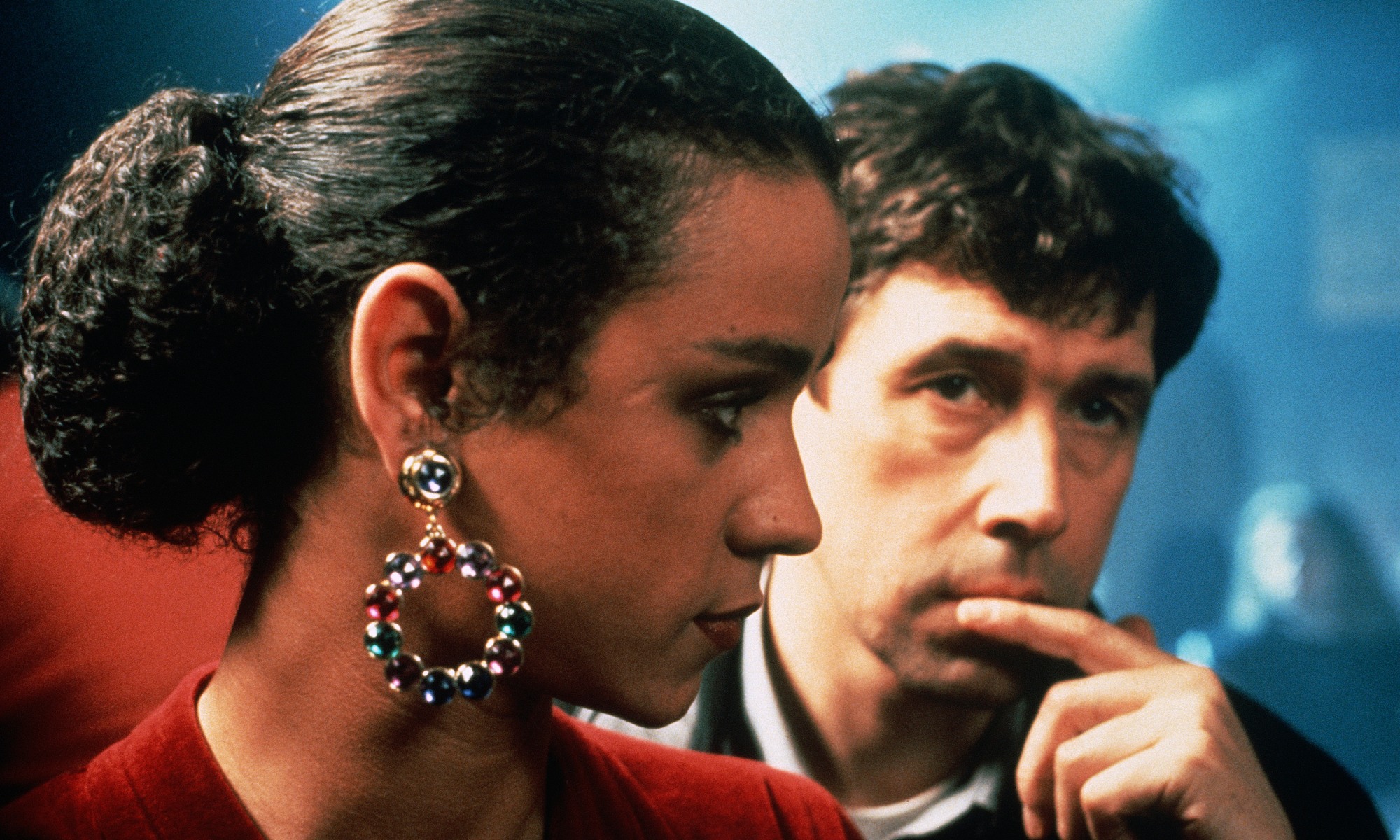 This story appeared in the Nov. 14 issue of AwardsLine.

Excellent buzz is the most cherished asset during awards season, but in 1992, Miramax and producer Stephen Woolley asked audiences the impossible: Keep a secret.

Amazingly, they made good on their promise about “the twist” in The Crying Game, turning an undefinable genre title with a fresh-faced cast and then-unknown Irish director Neil Jordan into a crossover boxoffice hit (a $101K opening turned into $62.5 million domestic) and serious awards contender, further solidifying the Weinstein brothers’ rep as the quintessential shepherds of awards-worthy fare.

Concerned that critics would spoil The Crying Game’sturning point during its initial release in Great Britain by his company Palace Pictures, Woolley ripped a page out of his bible, King of the Bs, an anthology of interviews with Z-grade directors such as Roger Corman and John Waters. Woolley wrote a letter to the press, asking them to avoid spoiling the film’s twist in their writeups: That the singer-hairdresser, Dil (played sublimely by Jaye Davidson), with whom ex-IRA terrorist Fergus (Stephen Rea) falls in love, is really a man.

The film’s first U.S. review by Variety out of the Telluride Film Festival set the secrecy standard that all American outlets emulated after receiving letters at press screenings: “The plot contains two major—and several other minor—convulsive surprises that, if revealed, would considerably spoil a first-time viewing experience, making it nearly impossible to describe the film in advance in meaningful detail.”

“For people to avoid giving away the twist, the film had to deliver. Audiences talked about it at dinner parties and on the factory floor,” Woolley recalls.

As Miramax continued to hold the media spoilers at bay, “the film posed a real problem to advertise, up until the day of release,” Woolley says. Miramax settled on a one-sheet that would really throw off moviegoers: A mug of Miranda Richardson (who played Fergus’ comrade Jude) holding a gun and sporting a Louise Brooks hairstyle.

“Miramax played on the words Crying Game and positioned the film as a noirish thriller with the tagline ‘Play at Your Own Risk,’ indicating that there was a slight sexual connation, a dangerous area,” Woolley adds.

As Crying Game gained traction during awards season, Miramax made strides to keep the lid on Davidson’s identity. The National Board of Review respected this by intentionally giving Davidson the award for Most Auspicious Debut. One of the few interviews Davidson granted was to The New York Times’ Janet Maslin in December 1992, and the resulting profile continued to shroud the former fashion designer assistant’s sex, while detailing his overnight discovery at a film wrap party. A former marketing consultant, who worked on The Crying Game, remembers how “we held off from giving the Academy Jaye Davidson’s photo until the last minute.” However, Oscar voters were hardly in the dark as Miramax bought best supporting actor For Your Consideration ads in Variety throughout the season.

When Oscar nominations announced Davidson as a nominee in the category, it appeared the cat was finally out of the bag. A San Francisco Chronicle op-ed exclaimed, “The secret about Davidson is pretty much out—she was nominated for an Oscar as best supporting actor. How many more clues do people need? And yet everyone is still being coy. The new ads for The Crying Game mention that it was nominated for six Oscars but don’t mention Davidson by either name or category.”

The Associated Press also outed Davidson, much to the chagrin of Miramax cofounder Harvey Weinstein, who, as the article pointed out, “called the Associated Press urging the secret remain secret. ‘You’re not hurting me financially. You’re ruining the movie for audiences.’ ” Hardly so. The Crying Game’s U.S. boxoffice surged two-fold between Oscar noms and the night of the ceremony, from $15.8 million to $47.3 million.

Davidson would lose the Oscar to Gene Hackman for his turn as a crooked sheriff in Unforgiven, but that didn’t bother the Riverside, CA, native. He never plotted an acting career in the first place. A prolific role as the sun god Ra in MGM’s scifi film Stargate followed. At one point during Cannes 1998, it was announced Davidson was attached to a Steven Seagal action title Cousin Joey opposite Mickey Rourke (which was never made). Largely, Davidson remains MIA with IMDb reporting his last acting credit as a Nazi photographer in the 2009 short The Borghilde Project. Per Woolley, “I think he’s in Paris. The last I heard, he was really happy.”

Still, The Crying Game’s marketing machine continues to break the mold. Some studios have tried to copy it and failed. And arguably no other distributor, especially during awards season, has ever attempted a word-of-mouth campaign based on hush. Had the film unspooled in the current age of viral blogging, it’s plausible that any coverage on The Crying Game would be preceded with the warning “Spoilers Ahead.”

“The first bravest thing was making The Crying Game,” says Woolley. “The second bravest thing was the domestic distributor that went out there and broke all the rules: Acquiring a tiny British-made film by an unknown filmmaker and pretending that it was a mainstream picture.”