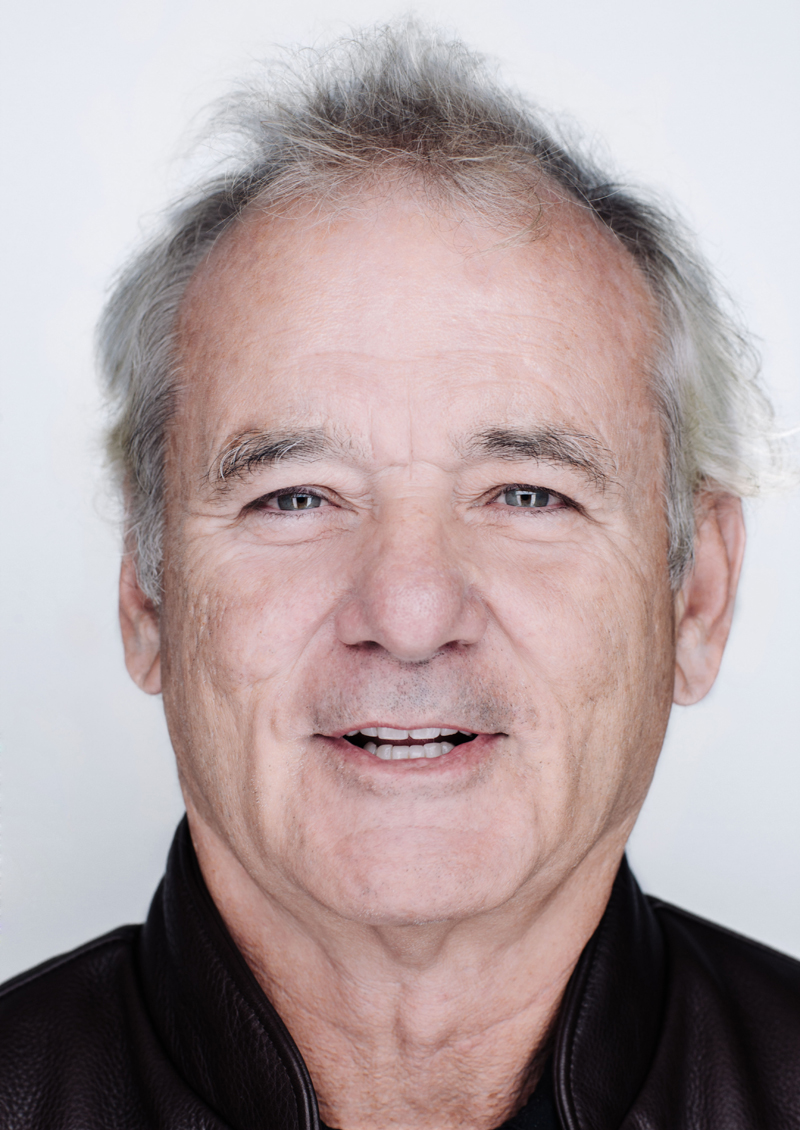 Pete Hammond is Deadline’s awards columnist. This story appeared in the Nov. 14 issue of AwardsLine.

Although Bill Murray continues to be beloved for his work in comedy classics like Ghostbusters, Stripes, Groundhog Day, Caddyshack, and others, it was 2003’s Lost in Translation that really cemented his reputation as a serious actor, earning him the Golden Globe, British Academy Award, Independent Spirit Award, and several best actor honors from critics groups including Los Angeles, New York, and Boston. He also earned his one and only Oscar nomination for the film, losing to Sean Penn in Mystic River, though many regarded him as the favorite that year. Now with his performance as President Franklin Delano Roosevelt in Hyde Park on Hudson, a comedy/drama focusing on the odd relationship between Roosevelt and his distant cousin Margaret Stuckley over the course of a weekend in 1939 when the King and Queen of England made a visit to the United States, Murray is once again generating strong awards buzz for this unexpected turn as one of America’s greatest presidents.

AWARDSLINE: I know you are a great actor, but I never saw you as Franklin Roosevelt. Did you see yourself in the role right away?

BILL MURRAY: I don’t think I ever did, either. I was a little surprised to be asked, and then I read the script, and I thought, I can do this. Even though it’s reaching, it’s kind of a good reaching, where you have to push yourself. (Director) Roger (Michell) was helpful. He was very attentive to what I was doing. And there are scenes that are just so joyous to play, like the scene with the King (of England) and the library. It couldn’t get any better.

AWARDSLINE: Did you do a lot of research once you had read the script and decided you were going to do it?

MURRAY: I read a lot, and the more I did, the more I liked the guy, and not everything is flattering that’s written about him. But you can see the struggle. I’m a little bit familiar with the polio struggle because I had a sister with polio, but just that alone, that struggle alone. He was paralyzed from the neck down and managed to rebuild his entire torso, even down into his quads. He could have done the rest, and the doctor said, “Another year, year and half, and you’ll be able to walk unaided.” And he said, “I can’t wait.”

AWARDSLINE: When you play a real-life character, do you feel more of a sense of responsibility?

MURRAY: Absolutely. I just felt like I had to be true to the way this guy operated. He’s a politician, so he’s pragmatic. His family, they were Republicans. I mean, his uncle was the President, and he was a Republican. He ran as a Democrat, and his relatives were like, “What the hell?” So we are telling a story that not everyone knows, about his relationship with Daisy, which by modern standards is sort of extraordinary. But you realize that both he and Eleanor (Roosevelt, his wife) had this huge life. They were very complicated, very driven, and very motivated people; they were really public servants. Between he and Eleanor, that’s a pretty crazy combination of public service in two people—that’s a mountain of work that they did. Her White House was a salon where people came that had all the ideas of the country. They were a team. They really loved each other and had enormous respect for each other, whatever their physical relationship was.

AWARDSLINE: Where does this role stand for you in your filmography?

MURRAY: I love them all. I’ve really loved all the jobs, all my movies. I don’t hate any of them. You have to see not the success of the film, but the effect it has on people. Lost in Translation (was) a big movie where I was amazed at how many people had been around the world and how many people—not the kind of people that I would ever think would (be) fans of my movies—(would) go, “Man, you really got that one.” (It was) that incredible loneliness of being upside down, on the other side of the world, and being unable to communicate exactly what you’re going through (because) you’re not operative in the culture you’re in. There’s no support where you are; you’re really on an island, really alone.

AWARDSLINE: I’m still mad about Sean Penn winning the Oscar that year for Mystic River, because you deserved it for Lost in Translation. Did it mean anything to you one way or the other?

MURRAY: You could argue that Sean Penn didn’t deserve the Oscar for that movie, but he probably did for a couple of others that he didn’t get. (Laughs). That’s the way it goes. He did some amazing jobs, like Dead Man Walking, and he didn’t get the notice. So then he got it that time, and it’s like, I didn’t get it, so what are you going to do? Someone said, “What do you think about this,” and I said, “Well, I think it’s going to be a regular thing. I think I’m going to get nominated every 25 years so.” (Laughs). I can yuk about it a little bit.

AWARDSLINE: You always did in the Saturday Night Live days.

MURRAY: I did mock Academy and all that stuff. Then it figures when the Academy gets their chance to vote for me they go, “That little bastard!” (Laughs).

AWARDSLINE: They don’t appreciate comedy as much in the Academy.

MURRAY: No, they don’t, and it’s really unfortunate. But then again, there aren’t a lot of really great comedies lately. A movie like Bridesmaids was a really funny movie, and you could argue that that was as good a movie as some of those dramas that are out. To make a movie that’s truly funny for the whole 90 or 140 minutes? That’s unusual. That’s rare. It’s so much harder to make people laugh than to make people cry. I can make you cry in a second. I can just punch you in the nose. But to make you laugh, I’ve got to do something funny.

One Reply to “Q&A: Bill Murray On Hyde Park On Hudson”